Phonological Skills with the Family 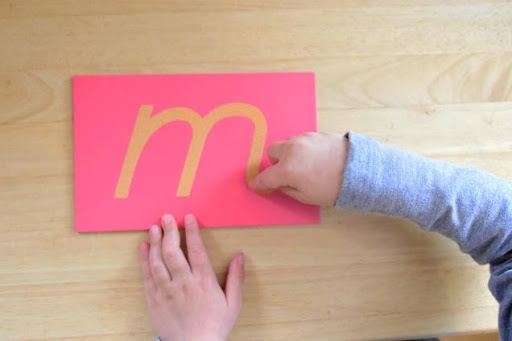 Studies show that multi-sensory activities can help facilitate memory and learning by involving various parts of the brain at once. A great way to involve sight, touch, and hearing all together while promoting phonological awareness is finger-tracing! This can be done at the dinner table, in the sandbox, in the swimming pool, or even in the car on the way to school. Pick a letter of the alphabet each day (don’t forget to include the digraphs: /sh/, /th/, /ch/). Now trace that letter- in the air, in the sand, or wherever you are- with your finger while verbally saying its corresponding sound. For example, trace the letter “M” while saying, “M says mmmm, M says mmmm.” Then repeat again, 10 times in a row. You can also use your finger as an “invisible pen” and draw invisible letters all over the house. Don’t forget to erase them! 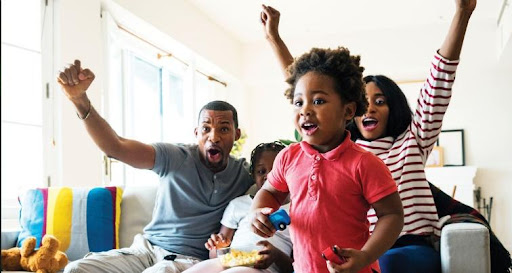 How many words can you think of that start with the “B” sound? How many words can you think of that end with “B”? Word-games are a great way to involve the whole family while promoting phonemic awareness, sound isolation, and other foundational phonological abilities needed to build reading skills. Pick a letter of the alphabet each day and see if you can come up with 10 words containing that sound. Once you come up with 10 words, you can use them to create a silly story while emphasizing that sound. Billy the Blue Beaver Bit a Big Brown Burger and Baked the Best Brownies in the Bahamas! 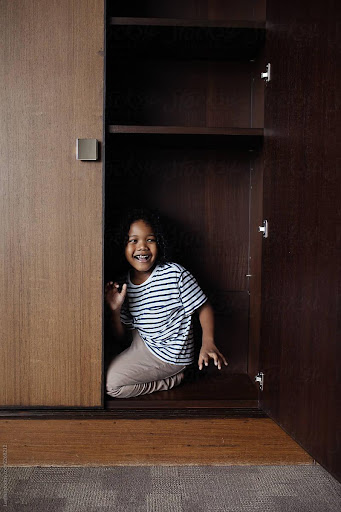 Scavenger hunts are a great way to engage your child in the learning process and involve other siblings as well! You can cut out all the letters of the alphabet and hide them around the house. Whenever your child finds a letter, he or she can exchange the letter for a sticker, M&Ms, or another small prize! Have your child practice saying the letter’s sound and a key word (e.g., A says “ae” for “alligator, apple, ant”), then place it on the refrigerator and watch the alphabet come together piece by piece. The scavenger hunt can continue once you leave the house, too! Encourage your child to search for the target letter on mail from the mailbox, on street signs while taking a ride in the car, or while shopping with you at the grocery store. There are hidden letters all around for them to find!